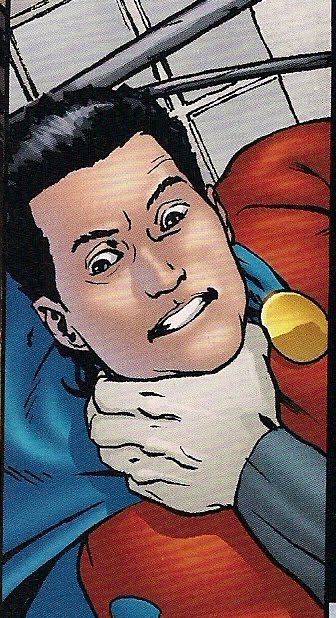 Government figures released today reveal that the economy in the previous quarter grew by an enfeebled 1.3 %, while the figure for growth in the prior quarter was revised downward to the near-death experience level of .04%.

To say that now is not the time to play ideological double dare with the economy would be the understatement of the millennium.  But that’s exactly what right wing members of Congress are doing as we speak, a process whose painful effects already are being felt by some Americans, though it is minor compared to what may soon be coming.

For retirees and other market investors, the approximately 560 point (so far) plunge in the Dow this week already is taking a bite out of retirement investments of senior citizens, of parents’ college fund investments or any other form of investment Americans have set aside for practical uses.

The large cuts in spending that will be included in any deal other than a clean debt ceiling vote guarantees the withdrawal of large sums from the American economy, meaning further economic contraction and further job loss. I don’t think it would be a bold prediction to say another actual dip into actual recession is looking likelier.

No matter how this is resolved, there is going to be a negative change in the standing and perception of U.S. treasuries as an investment, maybe only very slightly, but perhaps more seriously. As solid as investing in U.S. bonds may remain, after this demonstration of economic dancing at the edge of a cliff, and government instability, why wouldn’t rational foreign investors begin taking a look at just as sound, or perhaps sounder looking investments in countries other than the United States? Foreign investors may be missing the humor in the Tea Party’s display of slapstick, and decide to pick investments with less potential for yucks in the future.

I’ve used this film reference previously to describe the relationship of Republican ideological intransigence regarding the debt ceiling, with the interest of the American people as a whole, but it seems more apt and worth repeating as we get nearer the brink.

It is the scene from Dr. Zhivago where Zhivago tells Stelnikov on the train that his forces have burned the wrong village. Strelnikov replies that it doesn’t matter which village was burned, because, “the point was made”. Zhivago answers “Your point, their village.”

Let’s hope enough Americans at the moment can see with utter clarity whom exactly is setting their village afire.