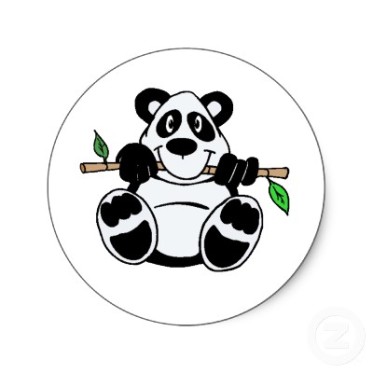 While it’s never too late in life for a valuable life lesson, one really shouldn’t find it necessary to teach Mitt Romney the fundamentals of how to pander at this late stage. His willingness to do so may be the only authentic thing about him, but he just hasn’t grasped the nuts and bolts.

Having just completed an earlier post remarking on Romney’s profoundly peculiar disassociation, including substance-free slogans leveled against the current president for continuing the George W. Bush policy of withdrawal from Iraq targeting a constituency of virtually none, I learn an eager Mittens now is attempting to play pretend foreign policy savant with criticism of the administration’s announcement of gradual withdrawal from Afghanistan.

First Mitt, there are few inhabitants of this our green Earth who will ever be convinced you know a single thing about Afghanistan, and even fewer who believe you care about the place. While it may seem as though earnestness and learnedness have nothing whatsoever to do with the art of the pander, when it comes to pretending expertise and faking a position a lot of the selling really is appearing to know something about the subject at hand, and furthermore appearing to care. Swatting at everything that Obama does like a debutant fending off a bee isn’t helping your cause at all.

Second, no evidence currently exists you have given five minutes or more of thought to the American role in Afghanistan, nor made any effort whatsoever to absorb basic facts about military, social, political and tribal realities there, or anywhere in that part of the world. Your commentary confirms your disconnectedness, rather than functioning as effective criticism. Lord knows you have articulated nothing approaching a detailed explanation supporting any policy there.

Most important of all: Pandering is designed to shamelessly offer voters what they are asking for. No one is asking for longer and deeper involvement in Afghanistan. Pandering is intended to increase the number of people who intend to support you, not decrease it. One suspects that next on your hit parade of panders will be a proposal out of your brain trust to deposit nuclear waste in all the fifty states. Call it the fifty state strategy if you like. A vote bonanza it is sure to be.

Sometimes Mitt, you try so desperately hard to pander you forget there is no one there to pander to.