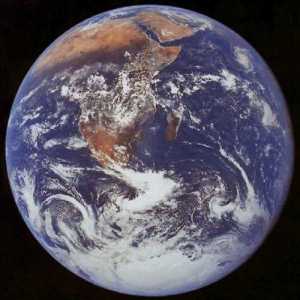 Well, the administration captured a long sought record today for the greatest effort ever devoted to proving Donald Trump is an utter fool. Ass hats all over the world claimed victory for the fomenting of controversies that aren’t, and leading thousands of the dimwitted on crusades of odious slander for unsavory reasons which create prominent “issues.”

In a world where one thing said in public is considered as credible as any other thing a bright future looms for those devoted to the perpetuation of the preposterous, and those who devote their lives to demonstrating that laughably stupid assertions actually are.

I don’t think it’s genuinely possible to offer ironclad proof men walked upon the surface of the moon given the capabilities of special effects pros, the government’s skill at cover-ups and the propensity of astronauts to tell tales. But this would be my choice of the next unsolved mystery for Serious People to tackle. NASA, show us your moon certificate.

While it’s still dismaying to see the most powerful government on Earth brought so low that it caters to the superstitions of hallucinating moon bats, and the hatreds of some of America’s most fetid excuses for citizens, at the least, as compensation for forcing us to watch and endure this asinine and humiliating spectacle, Donald Trump should be ordered by the Justice Department to eat a heaping bucket of Hormel Chili Beans  in a commercial-free prime time special on NBC, his TV home and shameless enabler.  Since that is hardly commensurate penance fitting the crime, he must, in homage to Robert De Niro’s character in The Mission haul a ball of scrap metal the size of his fatted ego the rest of his sorry natural born life.

Yes President Obama, you may have won today. But the forces of intellectual inquiry are formidable. There is more than one arrow in the quiver of the sharpies at World Net Daily.

And in a related story, Neville Chamberlain’s corpse has been added to the White House Communications Office.